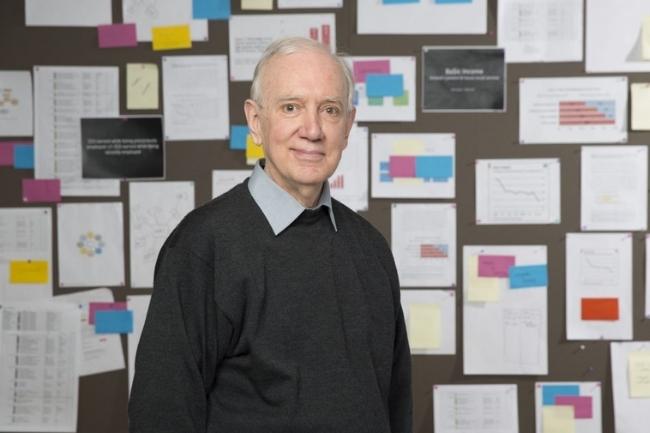 This book is a lengthy institutional history of the Institute of Health Policy, Management and Evaluation (IHPME) at the University of Toronto, published by the Institute itself. The Institute and its various precursors were the most important public health education programs in Canada for most of the twentieth century, providing essential training for individuals who would shape public health at the local, provincial, and federal levels. The genealogy of the IHPME goes back to the founding of the School of Hygiene at the University of Toronto in 1924, with Dr. J. G.

FitzGerald as its director. Funded by the Rockefeller Foundation, the School would establish an international reputation under FitzGerald’s leadership. The rapid expansion of hospitals after the Second World War drove demand for a new class of managers. The Department of Hospital Administration, nestled within the School of Hygiene, welcomed its first class in September 1947. Not surprisingly, graduates of the hospital administration program found employment in hospitals and in government. After 1967, the focus shifted from “hospital” to “health” administration as the school refined its programs, while concurrently solidifying its position as an important training centre for a cadre of administrators who would become influential throughout English-speaking Canada.

A lot changed quickly in Canada with respect to health insurance. Selected developments include the implementation of hospital insurance in Saskatchewan (1947), national hospital insurance (1957), and Saskatchewan’s health insurance (1962). This was capped off by the Royal Commission on Health Services (1964) and the passage of physician insurance in 1966. All of these developments made government an important partner in health care, as mostly independent institutions were brought into a health care system that required coordination and planning. Government was more interested than ever in establishing priorities and creating a plan that included both hospitals and community-based services. Over time, the focus shifted from primarily professional education aimed at practitioners and policy makers toward an academic and research orientation. Boehm captures this by suggesting that the school moved away from management toward leadership, which is an interesting way of casting the change over time.

Indeed, the connections that existed between the IHPME and provincial governments is a strong feature of Boehm’s analysis. The author highlights the “seamless interchange between faculty and the field” (177) that ensured the programs were closely linked to both the world of clinical practice and to government decision makers. Not surprisingly, many of the individuals who were associated with the IHPME in its various incarnations, including J. G. FitzGerald, Burns Roth, Fred Mott, G. Harvey Agnew, R. D. Defries, Eugenie Stewart, and Raisa Deber, feature prominently in Boehm’s analysis. Through their careers, and the shifting priorities of the School, the book also lightly examines some aspects of public health history: the introduction of hospital insurance, insured physician services, and approaches to population health.

Boehm could have considered the nature of expertise in health care planning more fully, as well as the impact of having a single setting play such an important role. There are other moments when a more critical analysis could have been developed. The author references the idea of a “class fusion” in Britain and by extension in Canada. But this is a romantic rendering that fails to acknowledge some of the important debates that were taking place over the twentieth century. Other authors have explored the debates that took place over the nature of health insurance, including Esyllt Jones in Radical Medicine, but these are not taken up in this analysis. This gap has some unfortunate consequences for the analysis. For example, there is reference to an “expanded ideal of citizenship” (28) but this is not seriously addressed. There is also a claim that health care came to be “de-commodified” (28) but as other scholars have highlighted, this is hardly the case. Dentistry, long-term care, and other important elements of the health care system, including most physician care, remained firmly in the private sector in Canada.

There are also a number of unsubstantiated assertions in the book. For example, the author claims that the “contribution of Canadian medial schools to medical research has been ignored, for the most part” (48), but a few lines later, the work of Marianne Fedunkiw is cited, who ably explored some of this history. Other historians, including Alison Li, Michael Bliss, Jacalyn Duffin, and Christopher Rutty, have profitably examined aspects of this history. Similarly, Connaught Laboratories is described as “unknown” (54), but a few pages later, the author notes that Connaught had a “major impact” on diabetes and polio globally (69). Connaught is well known and appears in many works (including many cited by the author).

Despite these flaws, Boehm is able to draw on the rich holdings of the University of Toronto Archives to effectively explore both new developments and the strong continuities that shaped the IHPME and its predecessors. The School was directly and indirectly involved in many of the debates that shaped health care in Canada, and this book unlocks some of this history. Toward the Health of a Nation is a rich book that will open up space for other scholars to consider how practitioners, scholars, and decision makers associated with the IHPME shaped the organization of health services and health policy in Canada over seven decades.